The jaguar and the cougar have both been classified as “Near Threatened” on the IUCN Red List 2017 (IUCN Red List), due in particular to the increase of conflicts generated by their attacks on domestic animals and their consequences. On the one hand, for lack of effective means to protect their animals, retaliatory shooting on felines remains a measure frequently used by breeders to cope with the problem, which is difficult to quantify. On the other hand, the repeated attacks of these two big cats can represent significant losses for some farms. Although the territory of Guyana is still well preserved, the increasing urbanization and development of farms will certainly increase the risk of negative interactions between humans and big cats in the future.

With the arrival of one of our team members in October 2017 in this overseas, we set up this project to help breeders protect their stock in a sustainable manner. 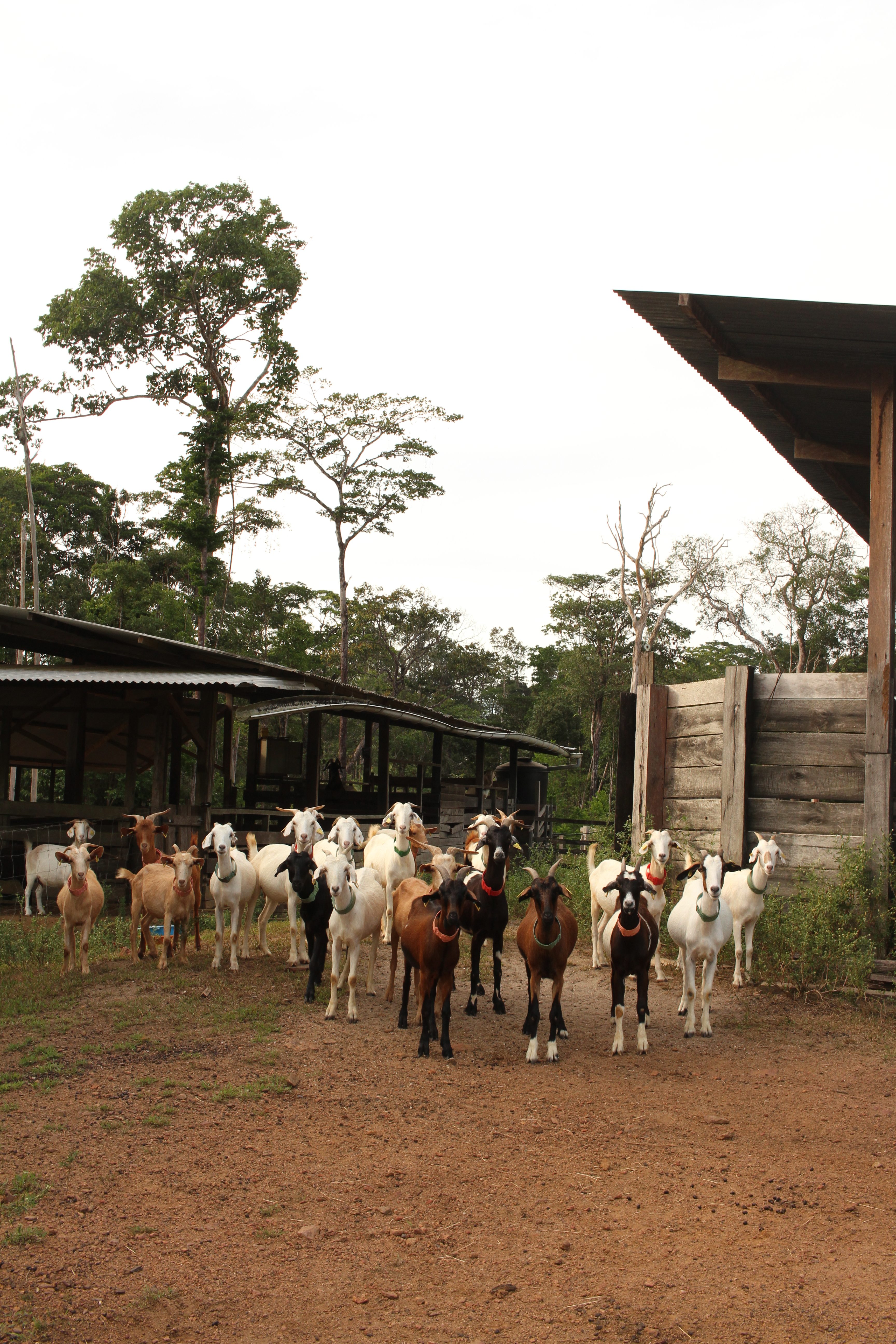 Goats vulnerable to feline attacks in a farm participating in the project.

This project aims to ensure sustainable coexistence – ecologically, economically, socially and psychologically – between human activities and the preservation of big cats in French Guiana.

What are our local actions ?

Coexistence between human activities and wildlife issues are an interdisciplinary problematic that requires collaboration between various structures. We have therefore established a number of partnerships with local structures: the ONCFS (National Office of Hunting and Wildlife), the DAAF (Food Directorate of Agriculture and Forestry), the ONCA NGO, the GRAINE NGO, Matiti Agricultural High School (EPLEFPA: Local Public Education and Agricultural Vocational Training Institution), APAPAG (Association for the Promotion of Agriculture and Agricultural Products of Guyana). The project is financially backed by the DEAL (Department of Environment, Planning and Housing) and in particular thanks to the funding from the AFB (French Agency for Biodiversity) that was granted after our project was selected among 130 other proposals. 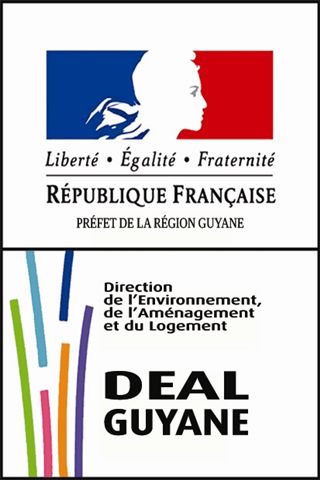 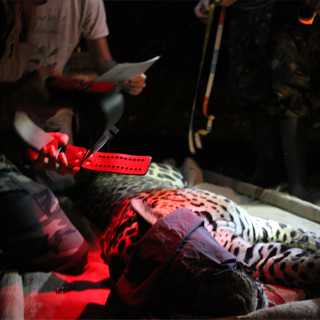 This jaguar has been captured by the ONCFS (project partner) to seize its GPS collar and study its movements. 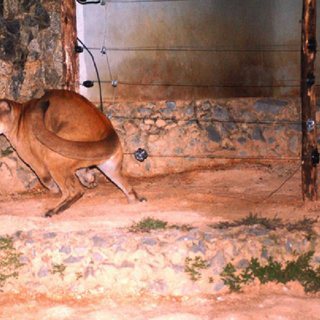 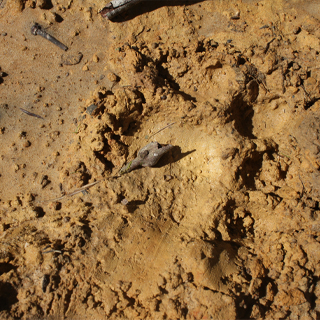