Preserve the snow leopard from Ladakh

Participate in the development of educational programs and awareness campaigns for human communities on wildlife roles and the coexistence with them. 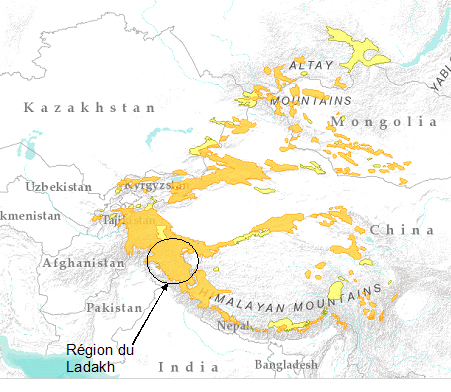 The snow leopard (Panthera uncia) symbolizes the snow-capped mountains of Central Asia. It is estimated that there are only 3,500 to 7,000 individuals in the world, fewer than 500 in India. The species is now endangered. In its natural habitat, steep terrain that culminates up to 5000m altitude, the snow leopard feeds mainly on large wild herbivores, such as the great bharal (Pseudois nayaur) or Asian ibex (Capra ibex ibex).

The survival of the snow leopard is closely linked to the preservation of its unique habitat and prey. But both are now threatened by global warming, the expansion of human activities, and poaching. When its natural prey is scarce, the snow leopard is forced to fall back on domestic herbivores, goats, sheep, and even yaks.
In an area that allows herds to wander unattended, the risk of attacks on livestock is preoccuping.

With losses up to 10% of the herd, sometimes there is a lot at stake for the Ladakhis, whose meager annual income comes mainly from livestock. Therefore, the snow leopard is often ill-considered by local human communities, and sometimes they are killed. So the Ladakhis are the first to act for the preservation of snow leopards. We’re convinced that snow leopard conservation can be used to develop human communities in Ladakh and improve their quality of life, especially through ecotourism.

That’s where the Snow Leopard Conservancy comes in. HISA provides financial, material and scientific support to improve knowledge of the snow leopard and its environment, to reduce any conflict with the Ladakh herders, and to educate local human communities about the benefits they can gain from wildlife conservation in general, and the snow leopard in particular.

Supplies distribution to Ladakhi villagers who wish to set up a guest room at home to welcome tourists travelling in the region. 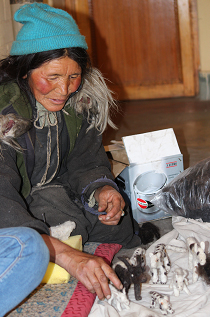 Villager who makes tourist figurines, made of yak hair and goat hair, that represent local animals. 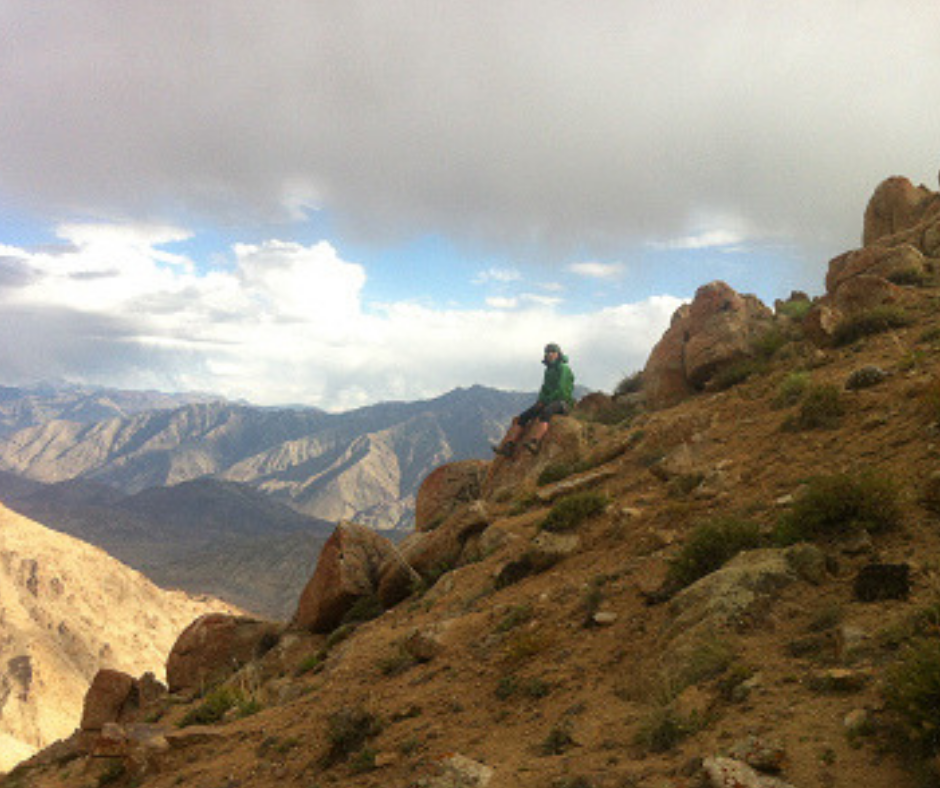 Hiking trail between two guest rooms in the heart of the snow leopard habitat. 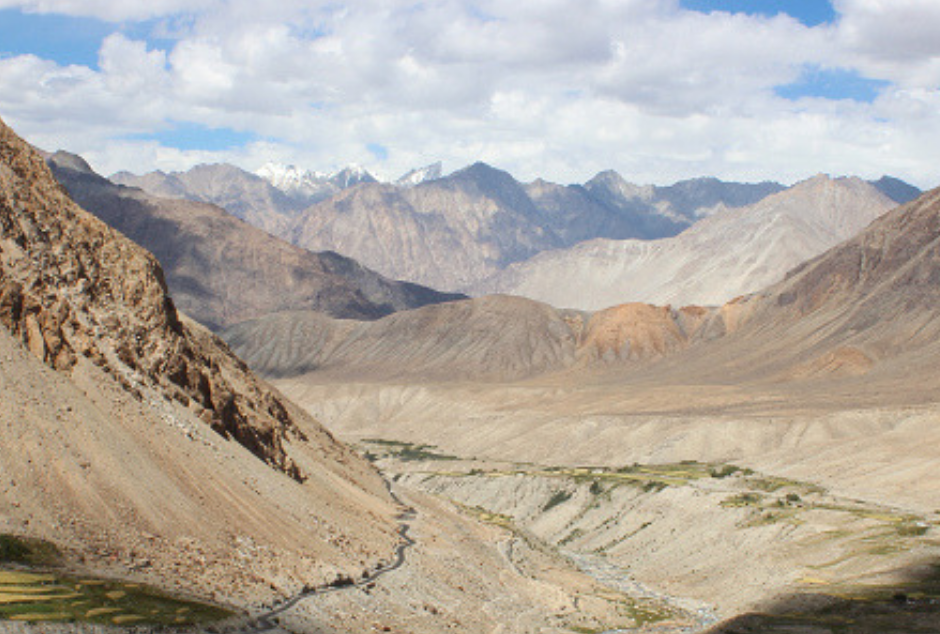 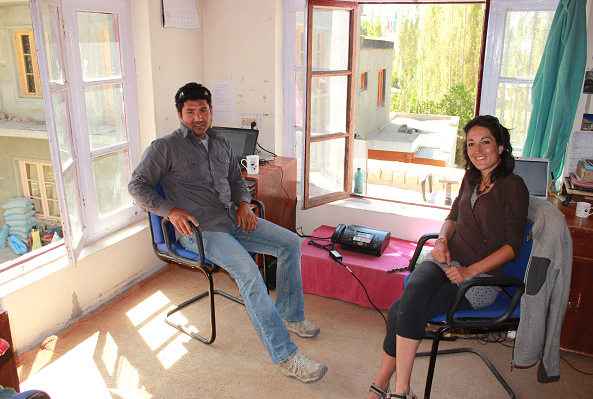