Monitoring and fighting wild plastics from the River to the Sea

Plastics are omnipresent in the oceans around the globe, causing significant impacts on the marine fauna. More than 700 species are known for ingesting or getting trapped into waste. The impacts on loggerhead turtles Caretta caretta, present on the major part of the globe, give us a striking example ! Plastic ingestion rates for loggerhead turtles from the French Mediterranean sea are among the highest, with an occurrence of almost 80% among individuals autopsied in the past 6 years. Planes flying over metropolitan French waters showed enormous densities of waste and very high risks of exposure for marine fauna, particularly in front of the Gironde and Rhône estuaries.

It is commonly known that 80% of wastes come from the lands, transported by rivers. However, large-scale empirical data which would predict sources and areas of accumulation of waste on rivers and river mouths do not currently exist. And then these assessments are fundamental to targeting effective action programs against the impacts of waste.

The European Marine Strategy Framework Directive implements waste abundance and impacts indicators on the marine fauna for the Descriptor 10 “Marine waste”. To do so, it coordinates with the Regional Conventions to suggest harmonized approaches, necessary to assess the efficiency of the measures implemented. Such indicators must be suggested for the Water Framework Directive with a conherent approach with the European Marine Strategy Framework Directive in order to assess the plastic flows on the land-sea continuums. For this, standard, comparable methods must be established. 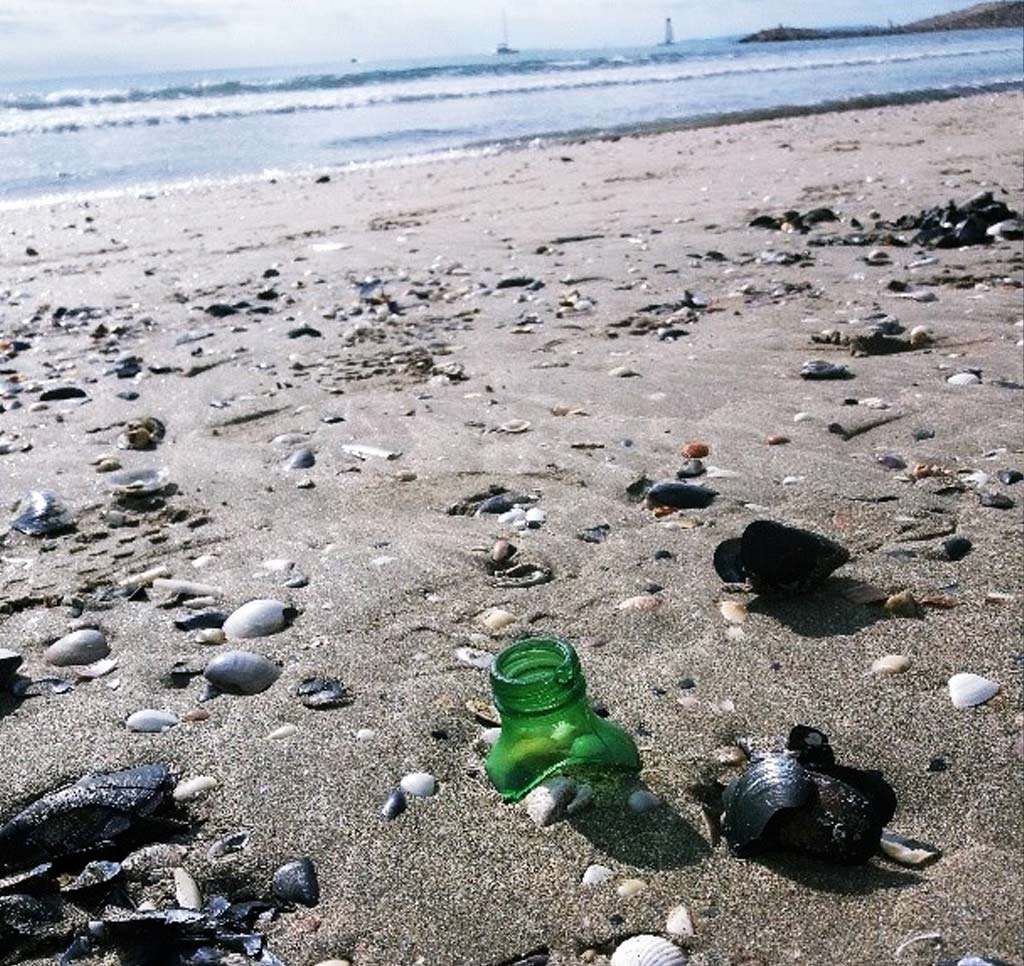 Waste found in the sea come from the land… 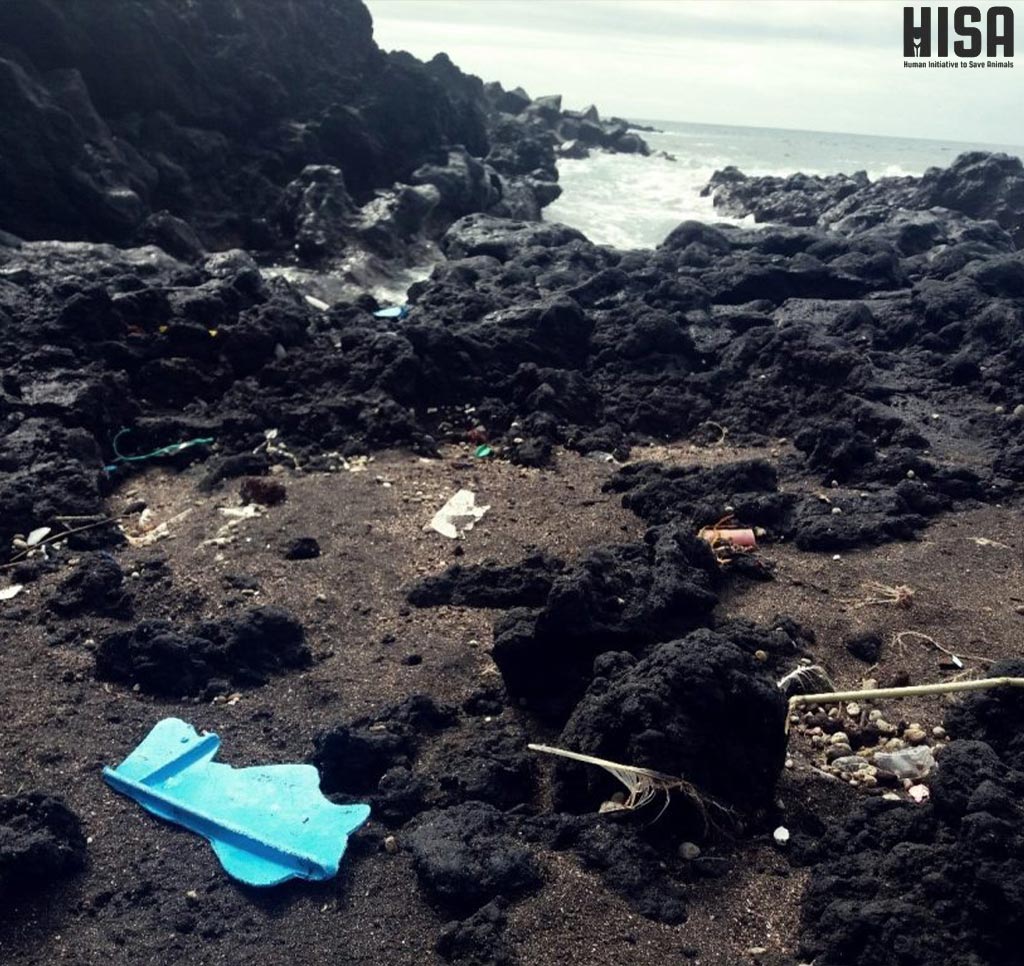 RiverSe aims to make a list of census, collection and waste recovering initiatives, in order to recommend standard approaches. The project concerns first and foremost the macro-waste of more than 5mm, and floating and persistent plastics. A special attention is paid to participative approaches, which could implicate the highest number of citizens. 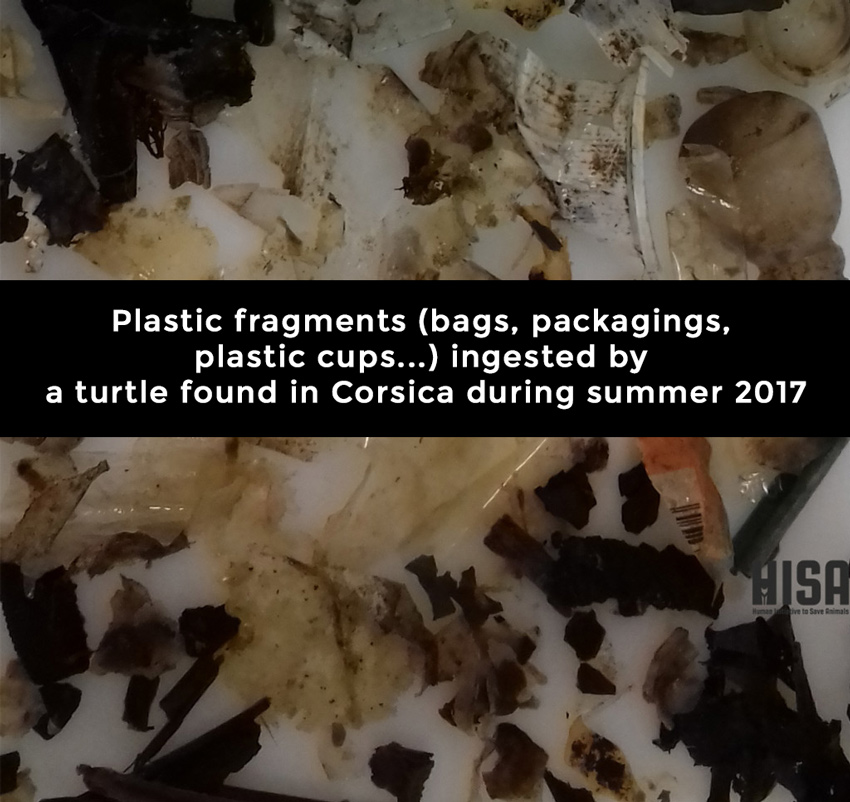 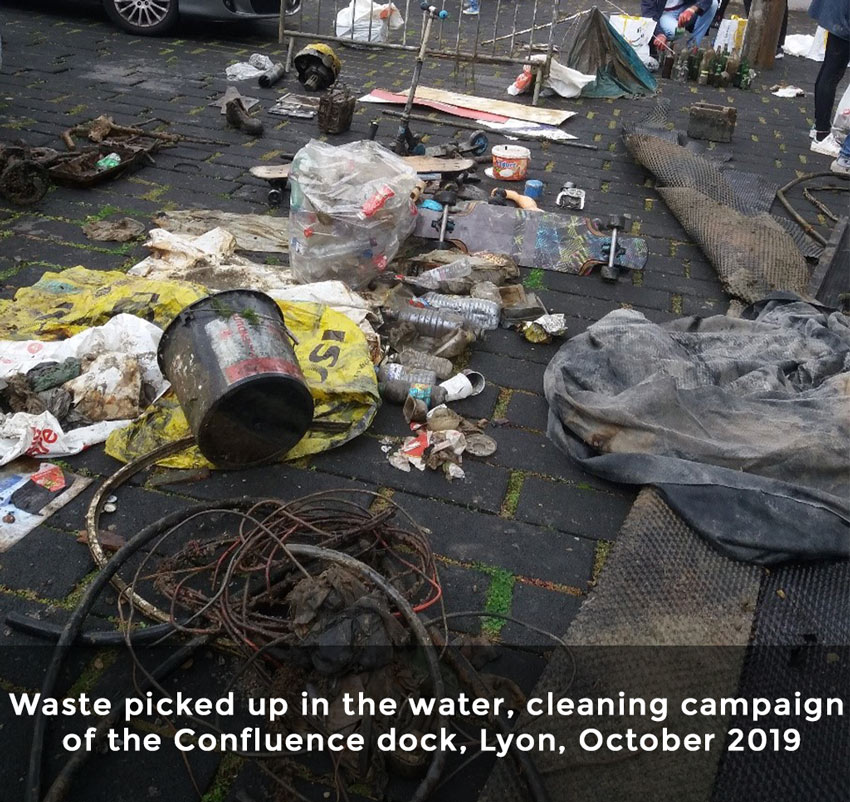 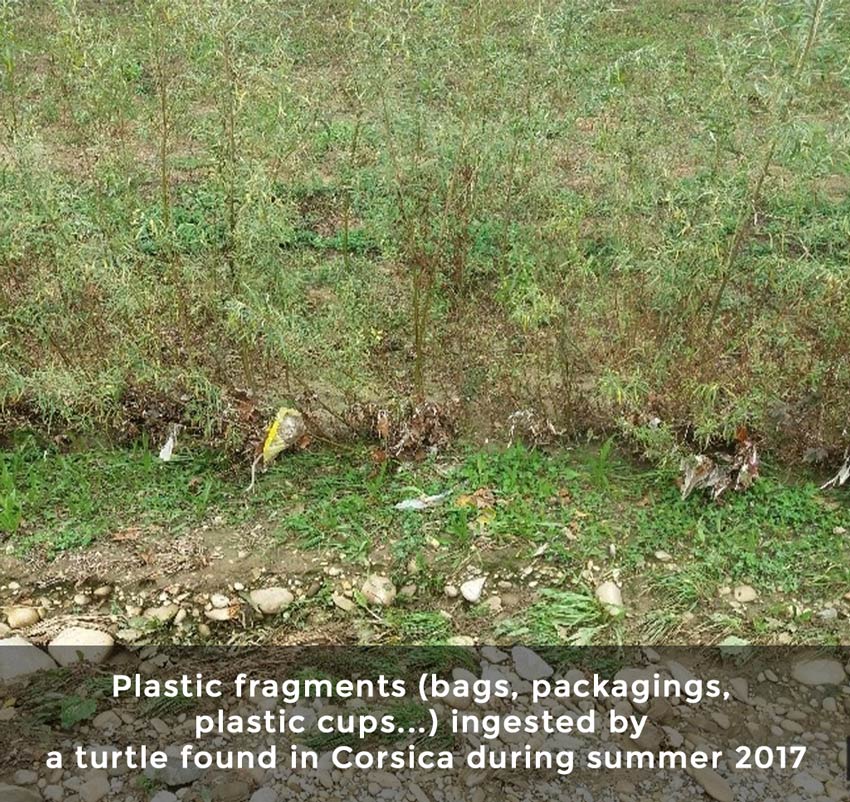